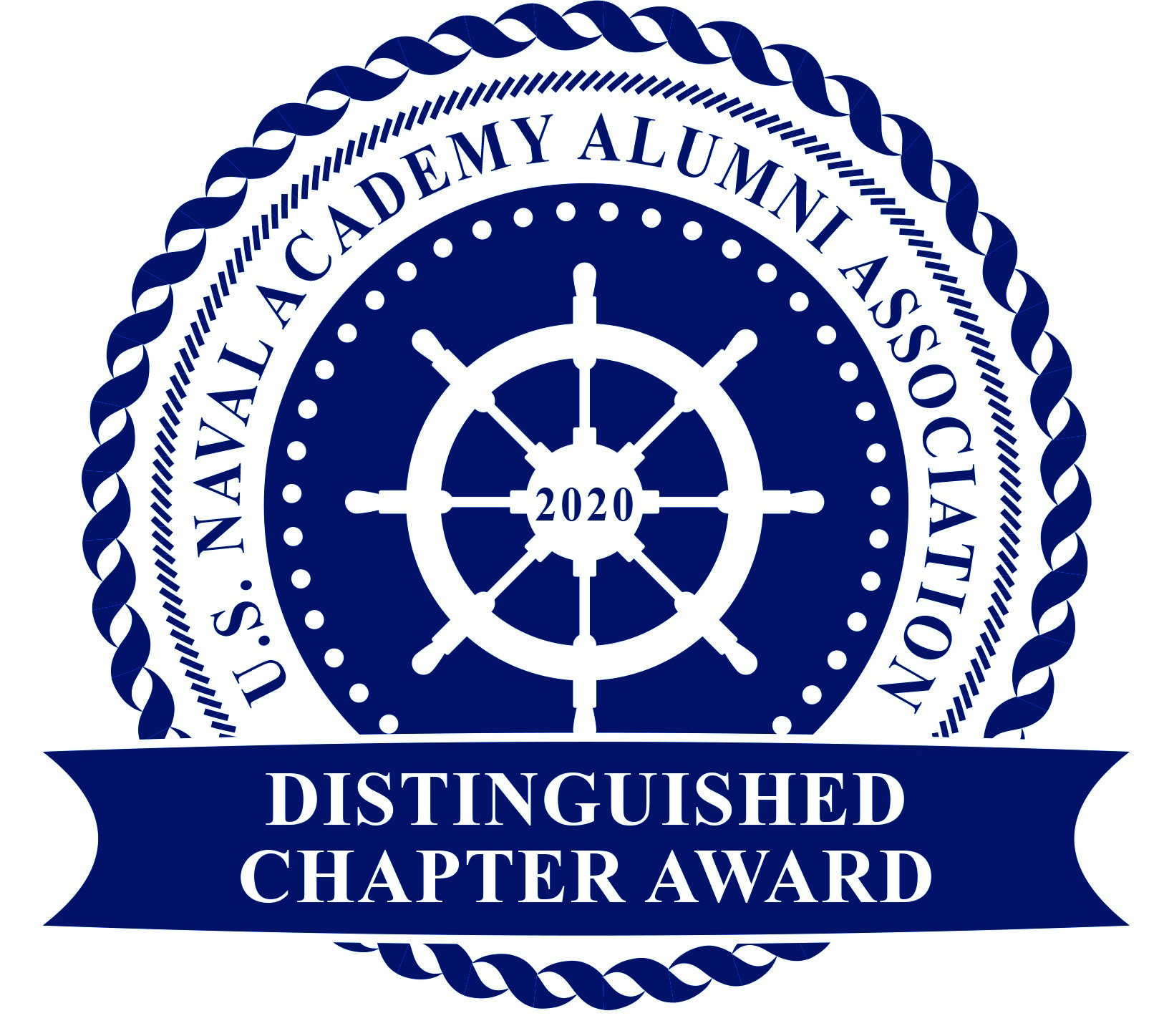 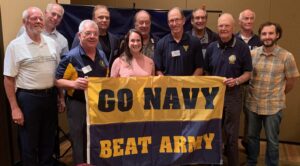 east Tennessee.  We serve you, our Alumni, parents, Midshipmen, service members, Veterans, and friends, in support of the Naval Academy and its mission through engagement and activities which perpetuate the history, traditions, memories, and growth of the Naval Academy.  Chartered in 1997, we believe we are one of the most active chapters in the Central Region with members representing classes ranging from 1952 to 2013.   We have lunch meeting at noon the first Wednesday of each month at a Knoxville restaurant.  Additionally, we gather annually for Founder Day and the Army-Navy game which our chapter hosts every other year, alternating with our West Point comrades.

In 1997, we have established a tradition of hosting the Naval Academy Lightweight Crew team for their spring practice 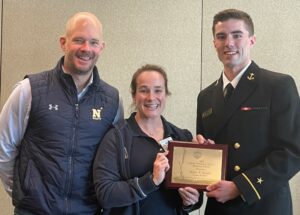 each year on the Clinch River in Oak Ridge, Tennessee. This year marked the twenty-second annual visit for the Crew team which is regarded as the KOR Chapter signature event.  Our chapter hosted the firsties, coaches and Officer Rep for lunch on Wednesday, March 16 at Calhoun’s in Oak Ridge. Chapter President, Kristen Daniel, ’02 and Coach Shawn Bagnall presented the 2022 Captain William J. Francy Award to MIDN 1/c Miles Knight for his demonstrated perseverance and determination.

In June of 2019 we began a new program, Veterans for Veterans Certificate of Appreciation honoring a military service veteran who is an emergency-services professional for the police and fire departments.  KFD Assistant Chief Robby Copas (holding plaque) is honored by U.S. Na 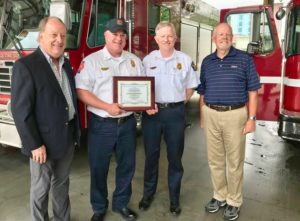 In June, we host a send-off picnic welcoming the East Tennessee Naval Academy appointees and their families to the academy family. 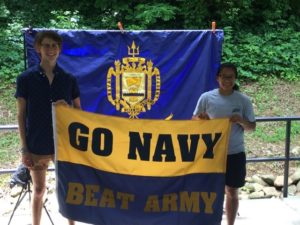